February is Black History Month – a time for us all to pause and reflect on our contribution to justice and our role in addressing systemic racism. As a teacher, I am in a position of influence and will commit to having on-going discussions in my role during February and every month and the days after. I endeavour to have the courage to speak-up and respond.

After analyzing and discussing some of Amanda Gorman’s work last week, I set out to find other texts for students to connect with deeply.

This poem, by Maya Angelou, made for an amazing example. We examined the authors writing style and literary devices used (use of similes and rhyme, tone) and followed it up by listening to Ben Harper’s version. This provided a context to discuss how different types of media can influence our thinking and feeling. But, it led to an even deeper discussion about the ethics of remixing an artist’s work.

We started with the quote, “Still, I’ll Rise” and analyzed that single word: STILL. Still what?

The current events in the United States and around the world can feel unsettling and confusing. The topic of white privilege and systemic racism has me reflecting on my own practice and what I can do to advocate for change.  As an educator, I can influence the curriculum I teacher, the perspective which I address in my lessons and how I treat my students. One thing I cannot do is stay silent.

Students, even in an at-home learning environment due to the Pandemic may have questions. What are the protests about? Why are people saying #BlackLivesMatter? Protests are generally used to advocate for change. What change is being advocated for? Why is there violence?

Brief History. Black Lives Matter (BLM for short) is an international activist group. They originated in the African-American community. They are against violence and systemic racism toward black people. The movement began in 2013 with the hashtag #BlackLivesMatter on social media, after the acquittal of George Zimmerman in the death of Trayvon Martin. They became famous for their street demonstrations, following the deaths of Michael Brown and Eric Garner. The earlier sparked riots and unrest in Ferguson, Missouri. The latter sparked protests all over the United States. Since the Ferguson protests, participants of Black Lives Matter have demonstrated against other African-Americans’ deaths, like Freddie Gray, Sandra Bland, Laquan McDonald, Philando Castile and Alton Sterling. Source: https://kids.kiddle.co/Black_Lives_Matter

Black Lives Matter (BLM) is an international activist movement, originating in the African-American community, that campaigns against violence and systemic racism towards black people. BLM regularly holds protests speaking out against police killings of black people, and broader issues such as racial profiling, police brutality, and racial inequality in the United States criminal justice system. While some may argue that all lives matter, it does not feel like we are applying that belief to our African-American neighbours, friends, and community members. https://libwww.freelibrary.org/explore/topic/black-lives-matter 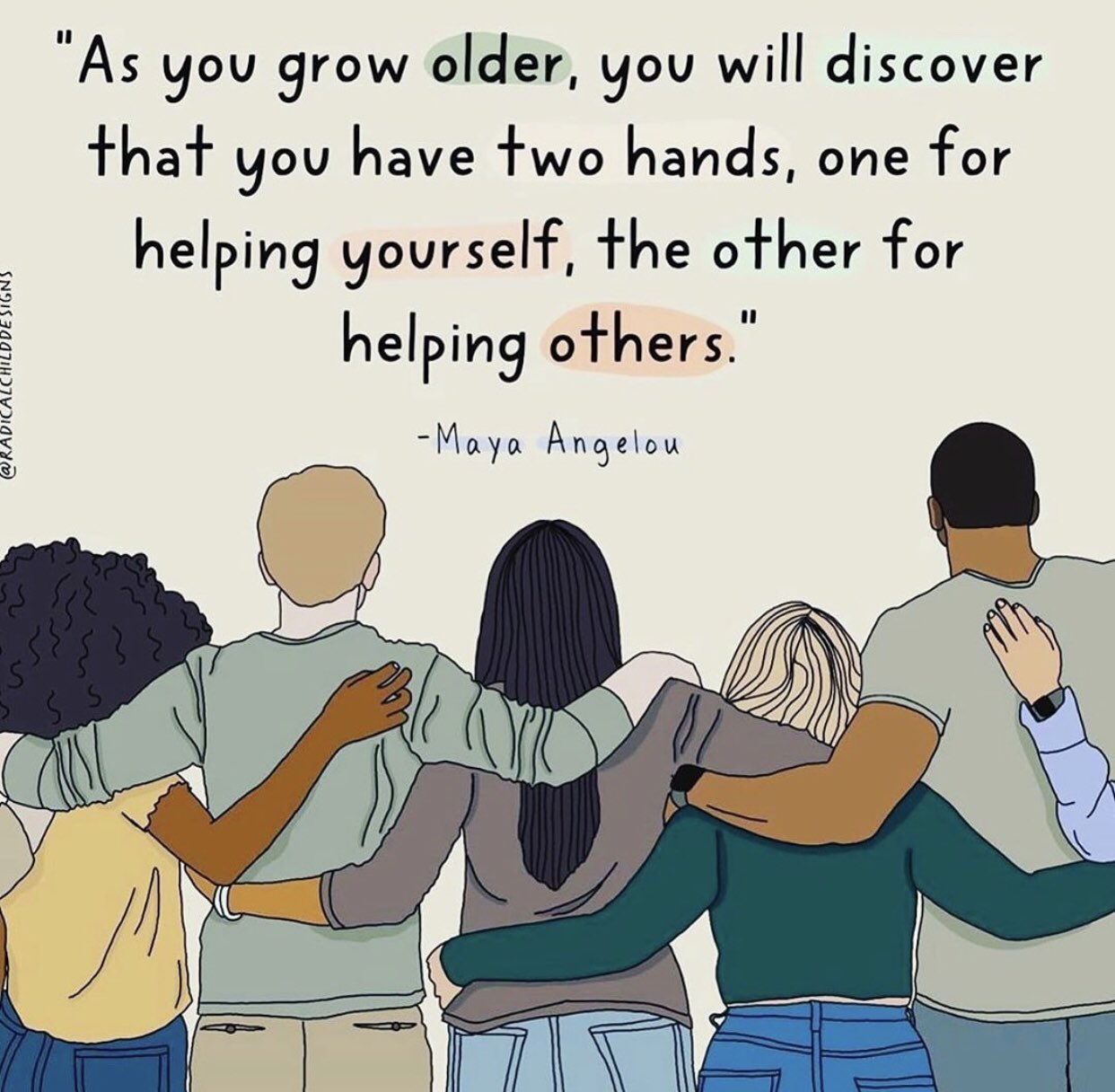 Google Drive folder with MANY teaching resources on #AntiRacism and materials from #BLM. This is curated by a variety of teachers for students K-12 and beyond. https://drive.google.com/drive/folders/1LGslwJwhXvpVnDgw0uC-n794l6EGzpuH

Lesson plans: As an extension to Re-Think, Re-Connect, Re-Imagine (White Privilege Booklet) which is available through Shop ETFO, lesson plans have been developed for the primary, junior and intermediate grades. : A variety of engaging lessons that align with the four sections of the booklet – Myself, My Classroom, My School and My Community are free to members. 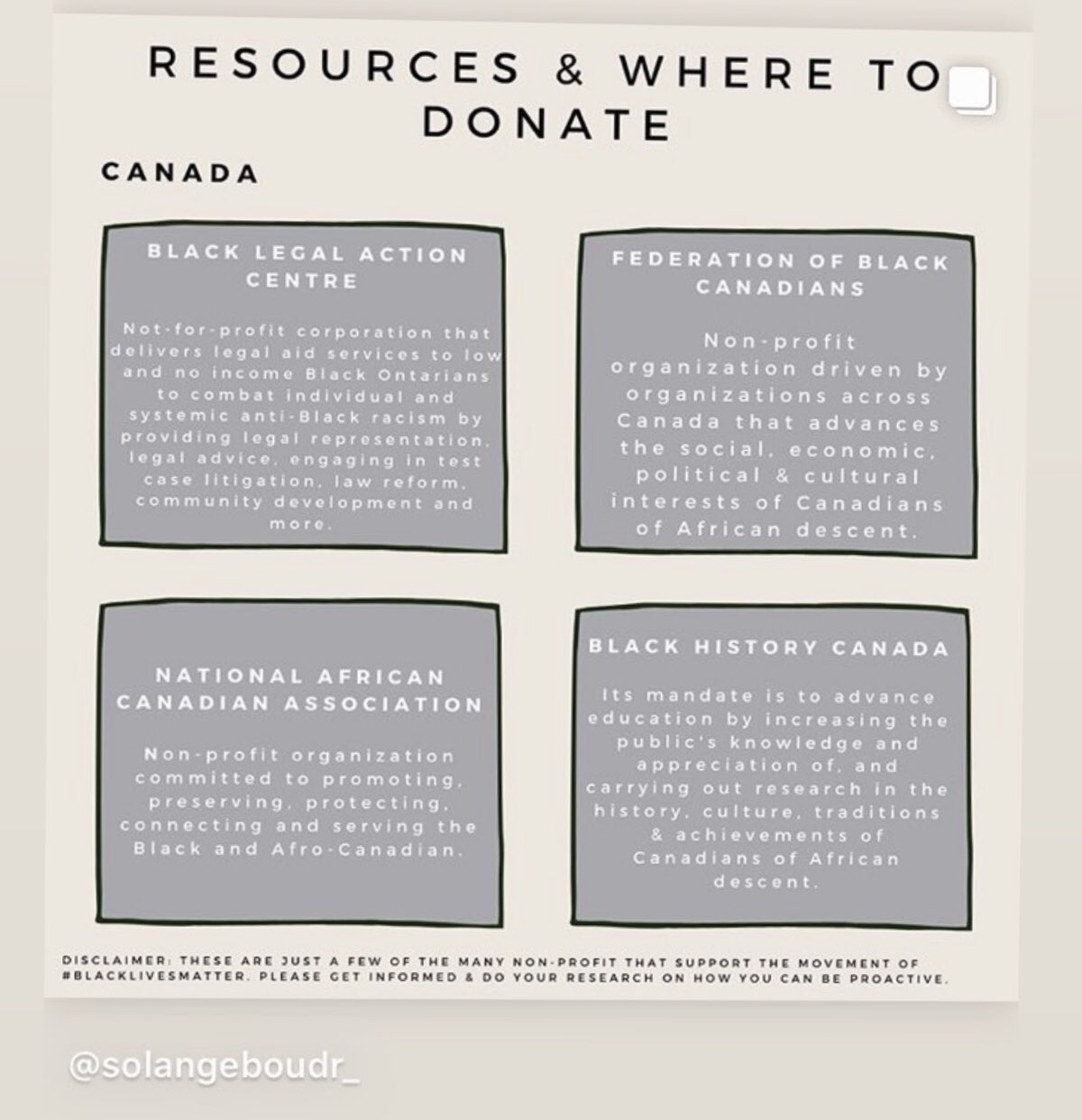