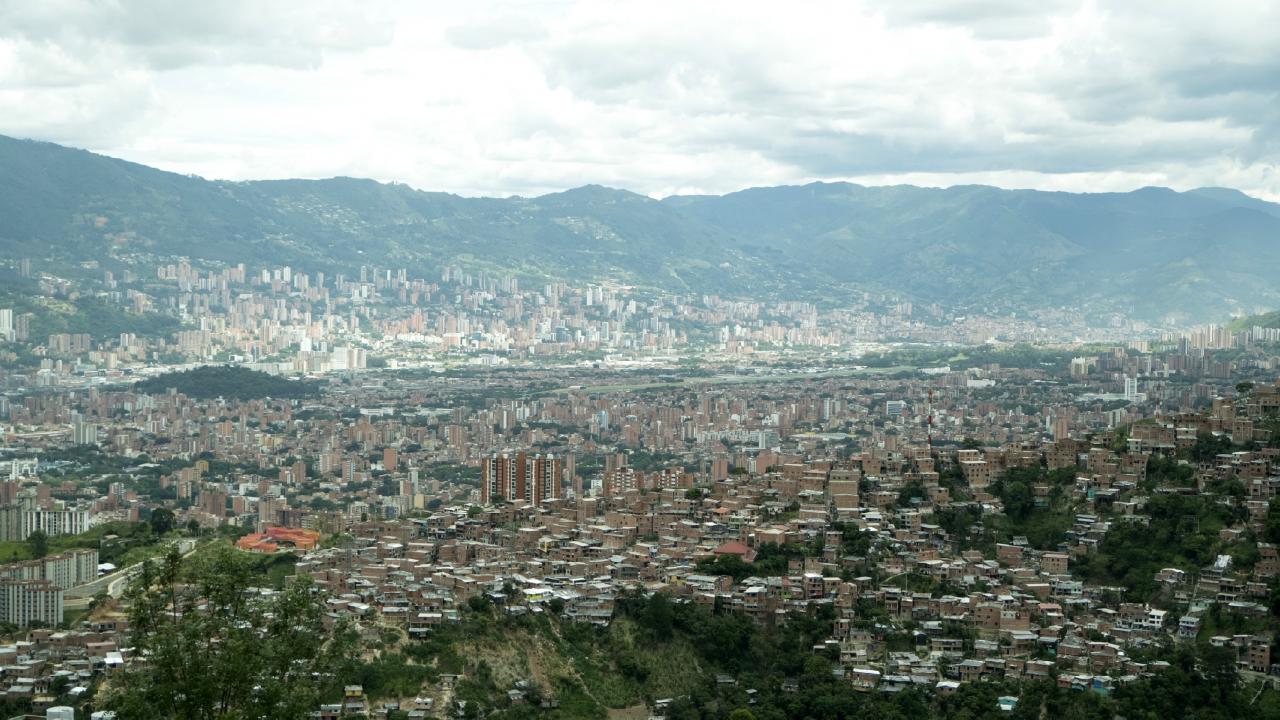 In a couple of weeks, Hamilton, Ontario (my city) will be featured (and guess who might appear in the episode?).  Note, the above picture is not Hamilton. 🙂
Sincerely,
Zoe
print